Lack of labour in the transport industry

An increasing consumption and decreasing number of skilled workers have become a growing problem in the transport industry – not only in Denmark but all over the world. Professional truck drivers are in short supply and demand is steadily rising.

Fewer young people choose to study a vocational education, which could become a problem over time if we want to ensure growth and a skilled workforce in the future. Studies from University of Aalborg shows that we will be needing around 70.000 skilled workers in Denmark in just four years – a number that will just continue to grow if we don’t act.

Part of the problem is, that many apprentices quit their studies in the early stage. Somehow the companies don’t seem to maintain the apprentices’ interest, why you should have a look at how to improve the individual apprenticeships.

Until now it’s been the police department’s responsibility to facilitate all driving tests. Starting October 1st this year, all tasks connected to driving license have been moved to the Danish Transport Authority, meaning we’re now in a transitional phase. This have got a lot of consequences for specifically truck driver students.

The transport industry demand truck drivers, but because of the transition, the waiting list for taking a driving test have gotten extremely long. When the students have passed the theory examine, they’re able to book a driving test. Because of Covid-19 and the transition of responsibility of driving license, week-long waiting lists have become everyday life. In the meantime, students are just useless waiting and companies getting frustrated that their apprentices can’t start at the agreed time, because they haven’t been able to get the required truck driver license in time.

The Danish Transport Authority are sorry for the inconvenience caused by the transition. When the problem will be solved, they can’t guarantee, but hopes things will be turned around in half a year.

Especially Great Britain is experiencing lack of labour in the transport industry causing empty shelfs in stores. Among others Arla couldn’t deliver groceries towards hundreds of clients this summer, because of the lack of labour.

Fast-food chains as McDonalds and Subway have been forced to report sold out on several products, not being able to get home full product range.

United States announcing highest level ever in lack of labour in the transport industry. The demand of truck drivers doesn’t seem to be decreasing in near future. 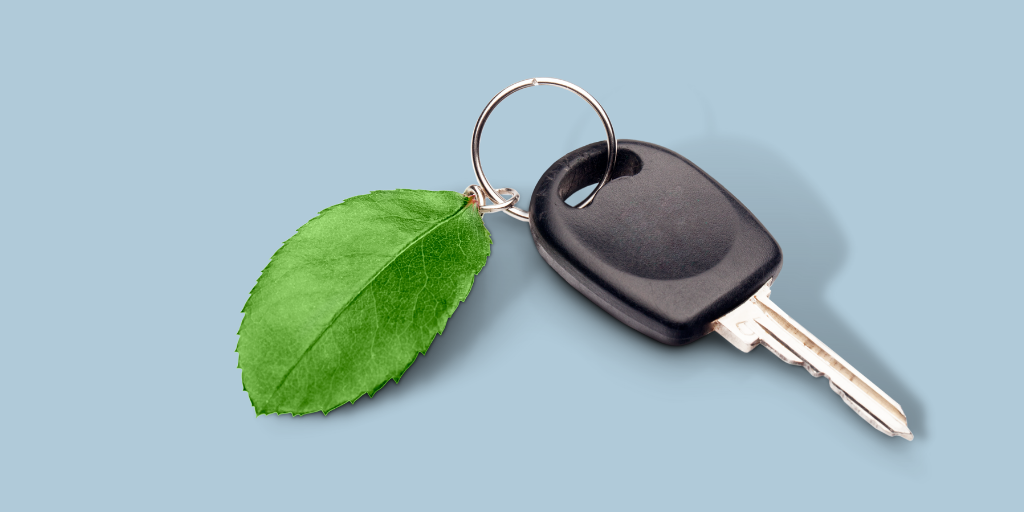 Lack of labour in the transport industry 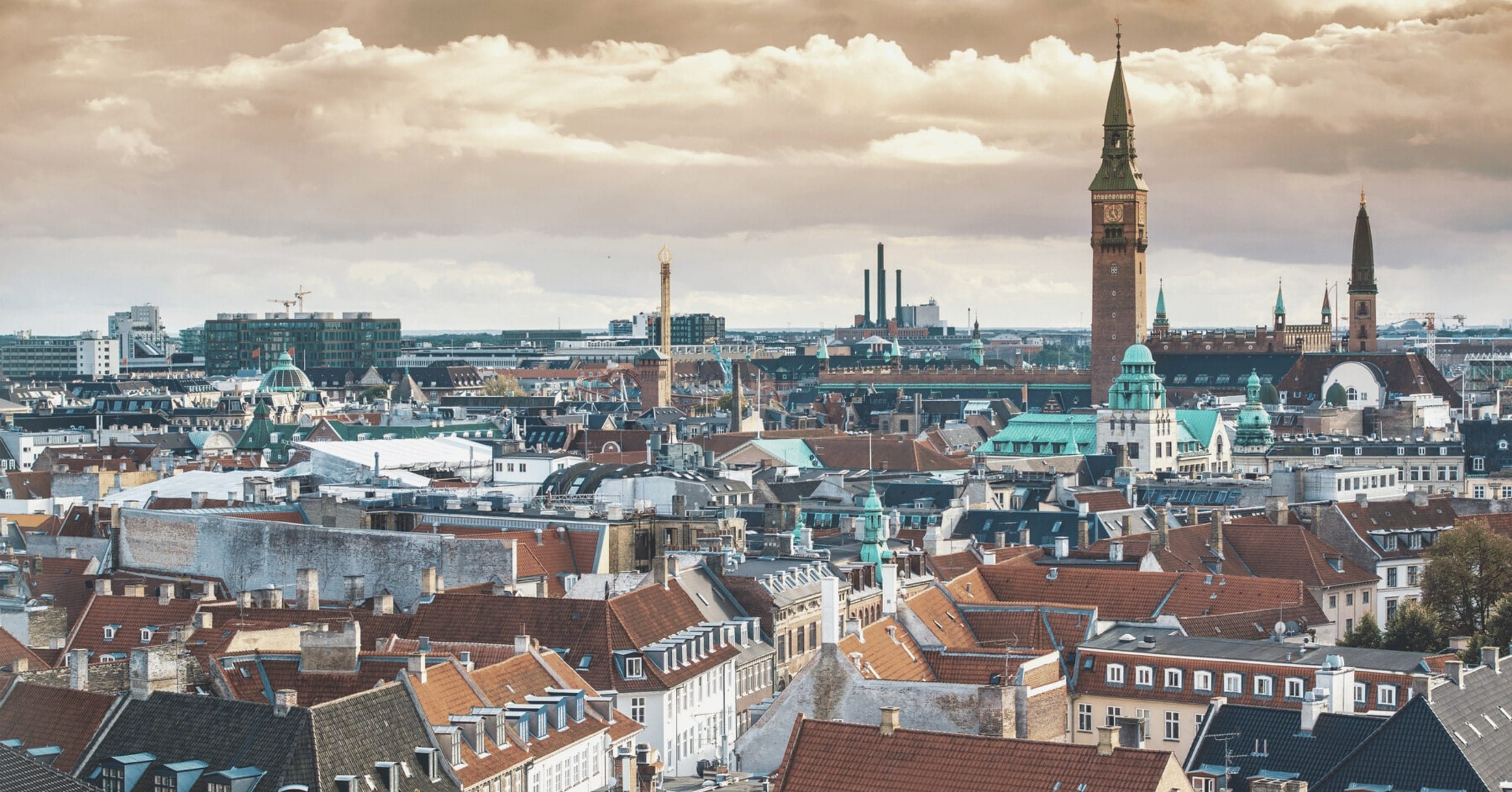 Low emission zones - All you need to know

Want to get the latest news & updates on truck parking?

Don’t worry, we will only send you emails with important news!

This website uses cookies so that we can provide you with the best user experience possible. Cookie information is stored in your browser and performs functions such as recognising you when you return to our website and helping our team to understand which sections of the website you find most interesting and useful.

Strictly Necessary Cookie should be enabled at all times so that we can save your preferences for cookie settings.

If you disable this cookie, we will not be able to save your preferences. This means that every time you visit this website you will need to enable or disable cookies again.